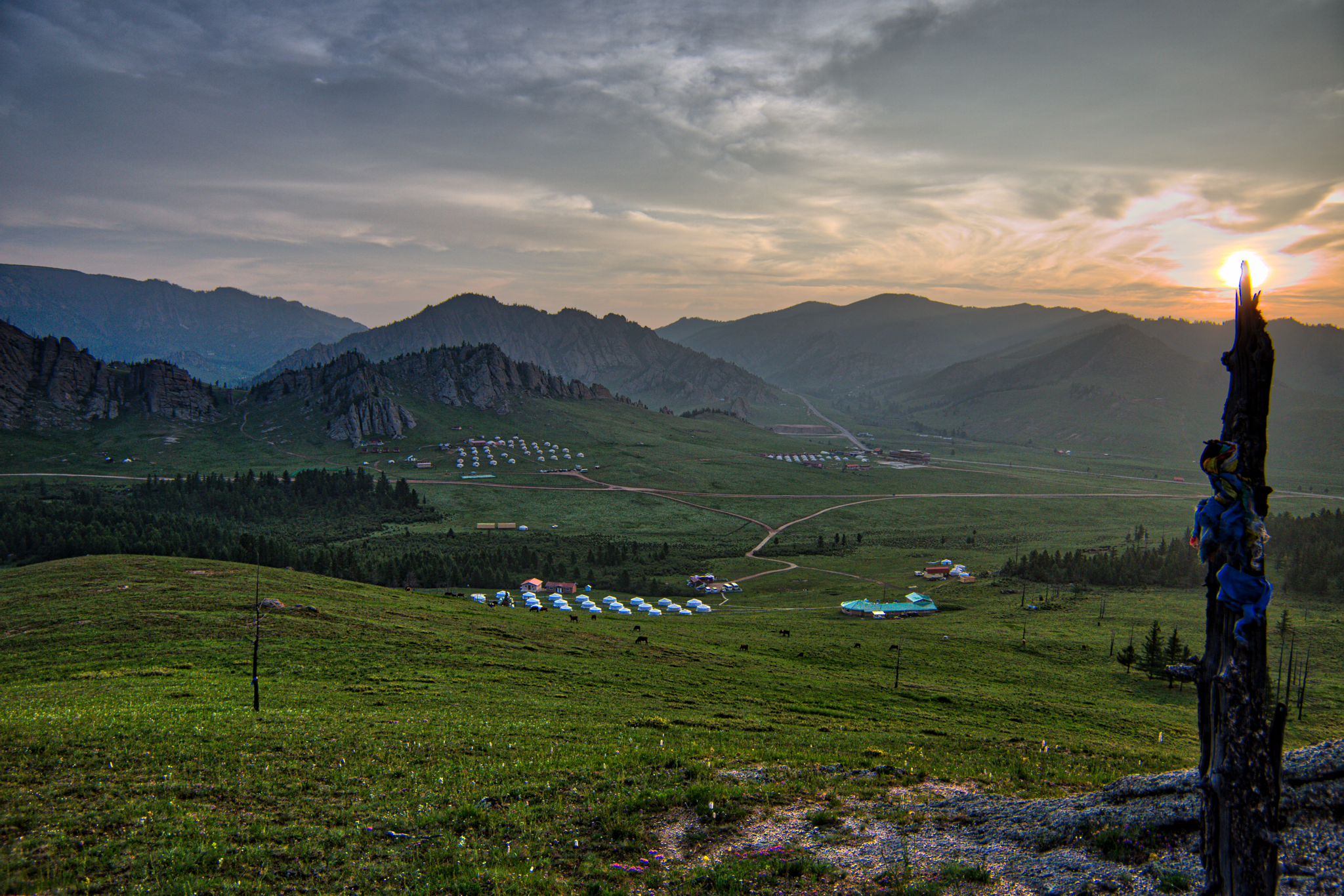 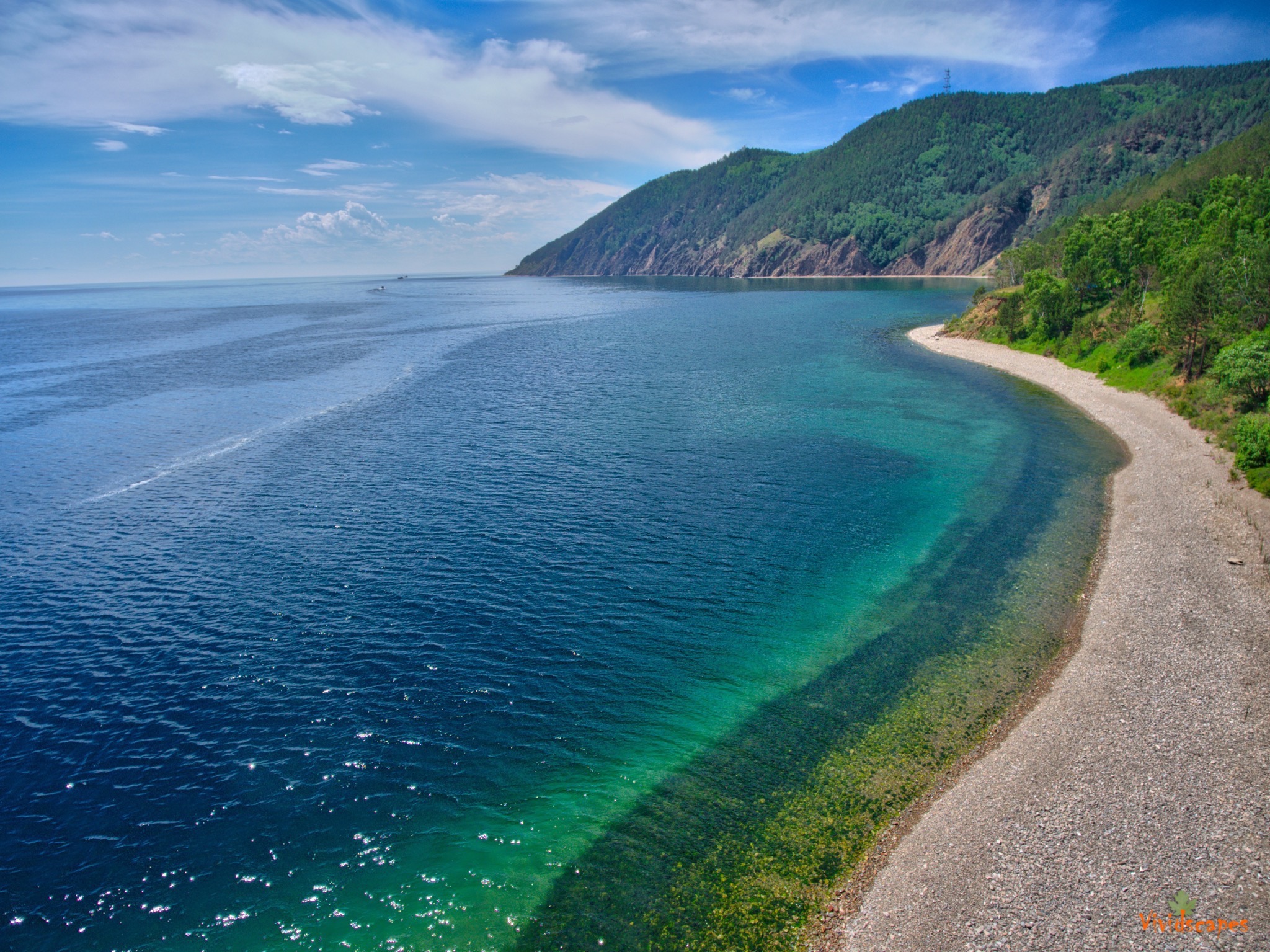 Third Stop on the Trans-Siberian: Irkutsk

Irkutsk, one of the popular stops on the Trans-Siberian route, this central city in Russia has a bit of european touch with beautiful wooden houses, architecture and windows decorated in intricate architecture, Lake Baikal is one of the major reasons that brings many travellers to this cultural centre of Siberia. 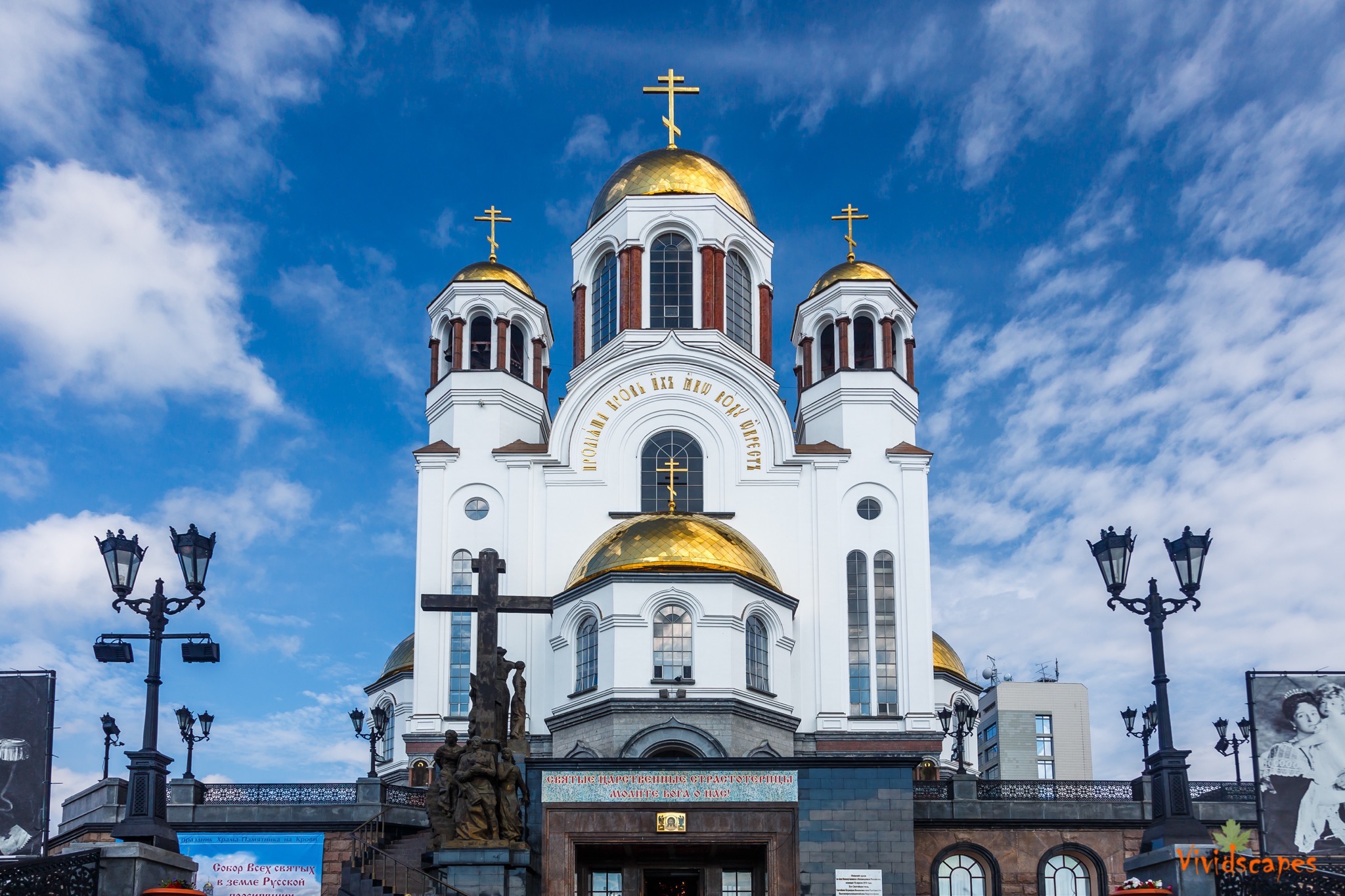 Second Stop on the Trans-Siberian: Yekaterinburg

Yekaterinburg is the fourth largest city in Russia, it’s a very pleasant, eminently walkable city with an attractive riverside promenade, a cluster of excellent museums and a lively dining and nightlife scene. 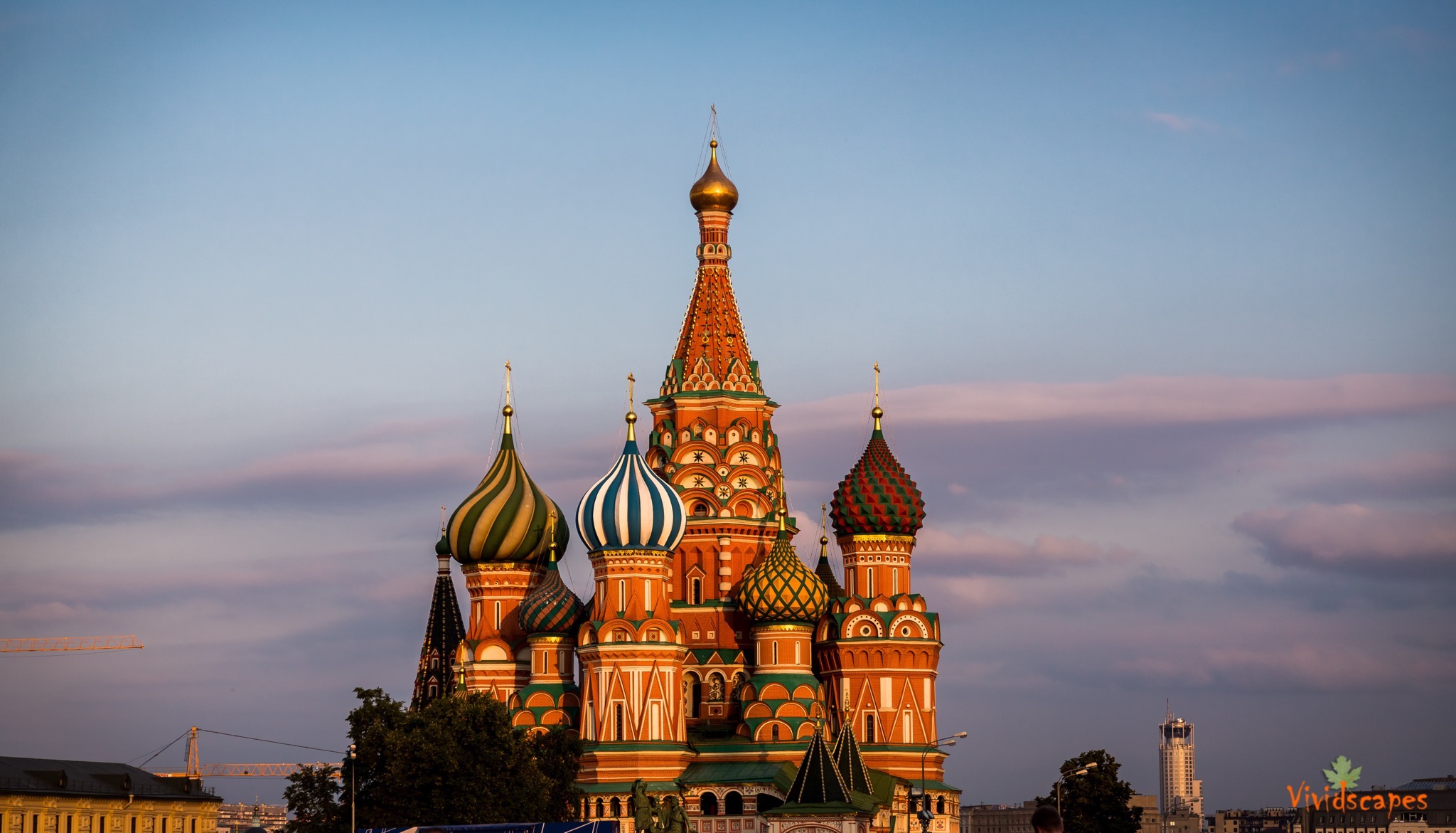 First Stop on the Trans-Siberian: Moscow

Moscow – the vast cosmopolitan metropolis that is the pulsating heart of Russia. We arrived here from Paris on the Paris-Moscow express on our Trans-Siberian adventure and Moscow is our first pit stop, we spent 2 days exploring the city and enjoying its architecture.